Avoiding gluten has been implicated in nearly every autoimmune condition. What does this mean? And how does this make sense for Hashimoto’s and the thyroid? These are the questions many have, and most people I come across do not understand why I avoid gluten. They think I am following some crazy fad diet. There is always science behind what I do. And following a specific nutrition protocol by a RD is never a fad diet.

Here is a diagram from Dr. Aristo Vojdani. We are about to get science-y! 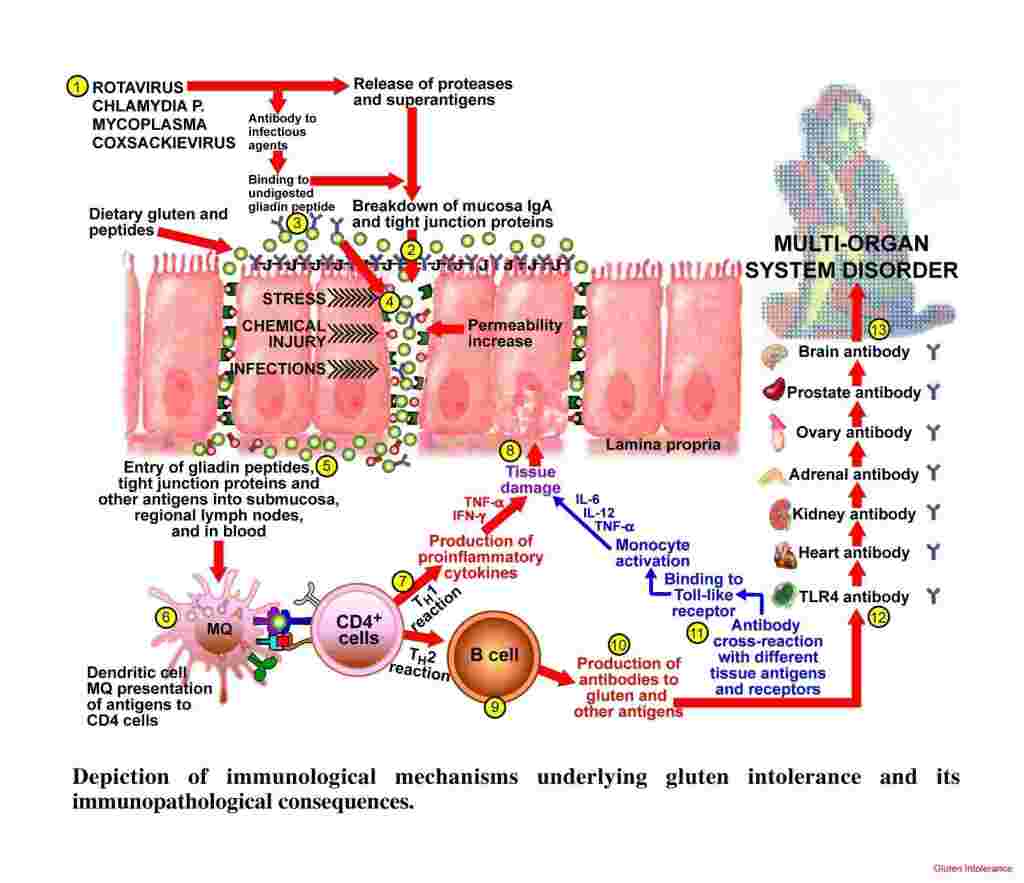 This may be a little confusing for some, but also know that this picture does not explain the entire gluten-autoimmune connection.

Now, look at the picture where the tight junctions are. In autoimmune states, we always have some level of permeable junctions meaning that there are some food molecules and/or food chemicals that get through those tight junctions.  The majority of the time, this is gluten. Then, the body recognizes the gliadin peptides (gluten) as foreign and starts attacking them, AND attacking other parts of the body (in this case, the thyroid).

In fact, many grains are a problem for those with autoimmune conditions. For me, I currently avoid all gluten containing grains, but also quinoa and millet. Why? My MRT LEAP testing results came back showing I had sensitivities to wheat, quinoa, and millet. Everyone is different, and what causes inflammation in one person could be very different in another. That is another reason why LEAP MRT is important for autoimmune states. It helps narrow down what is causing inflammation and helps to eliminate it! This greatly reduces symptoms as well.

Did you know: Excess gluten consumption can be a triggering event for Hashimoto’s

Overall, the main takeaway is that eating gluten increases the autoimmune attack, and increases the attack and destruction on the thyroid. Yes, there may be some people who can still eat gluten, or may do well just avoiding wheat. The only way this can be done is through testing, and trial, and checking your symptoms. My thoughts are that those who still eat gluten may be at the very early stages of any autoimmune disease and may not have much intestinal permeability.

Get Tested Before Eliminating Gluten

One more word of caution:

We always recommend getting tested for Celiac’s disease before going gluten free since the incidence of Celiac’s is higher in those with autoimmune disease. Some may be somewhat asymptomatic and can still have Celiac’s. If you go 100% gluten free, they can not detect the gluten antibodies in your system and you will also begin to heal. Then, you will not get a correct diagnoses. 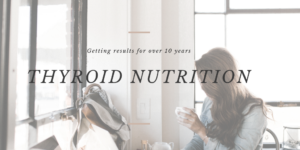 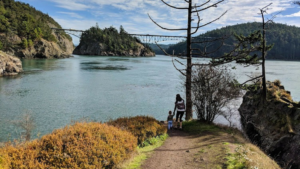 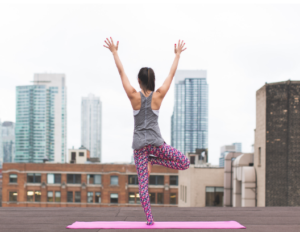 Get your free gluten-free cheat sheet! 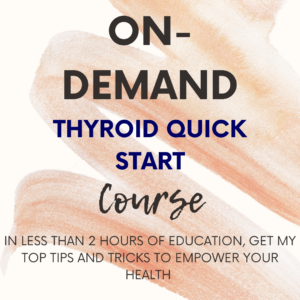 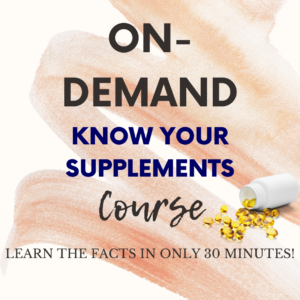 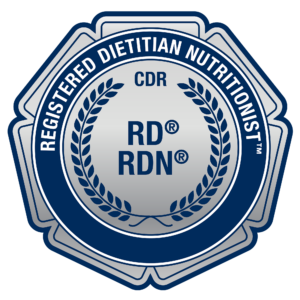